Get fresh music recommendations delivered to your inbox every Friday.

Lecitin - The Power of Control 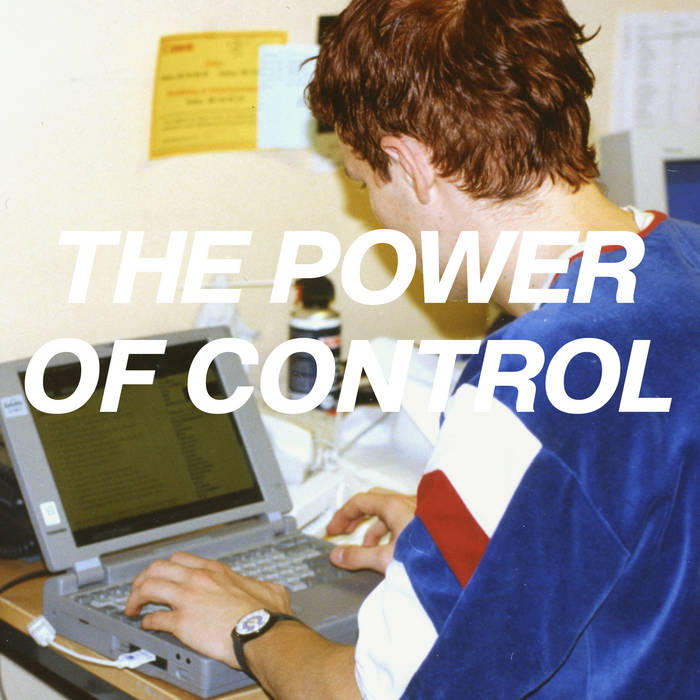 In March of 1999 there was a premature online label starting up in the north of Sweden, by DJs and musicians Fredrik Mjelle and Sakarias Wangefjord.

This was on the verge of the digital music revolution, a few months before Napster launched and four years prior to the opening of the iTunes Store. The thought was entrancing –⁠ what if you released music online, bypassing the old record companies? And was able to get into people’s headphones minutes after release, since there was no physical shipping or distribution? Mind blown.

Conceptually this was hot stuff. Lecitin got on the Aftonbladet löpsedel tabloid poster and SVTs Musikbyrån (Swedish national TV) stopped by for an interview. The music was super niche though. Electro, house, ambient, idm. Lecitin released EPs and tried to charge for them with a novelty http credit card payment solution long before this was convenient. Paypal wasn't even out yet. Sales were not awesome.

20 years later the music revolution has happened - Napster, Soulseek, iTunes, Myspace, Oink, TPB, Bandcamp, YouTube, Spotify. Music moves in mysterious ways. These bedroom releases deserves another listen though. They're cute, and they were out there on the www long before any of this.

Bandcamp Daily  your guide to the world of Bandcamp